When the subject of conversation turns to male costumes, guys in uniform will spring to mind; but there are some sexy costumes capture the imagination more than others – yet regardless of which particular uniform a guy may be wearing, there’s just something about a man in the sexy fancy dress which is hot! 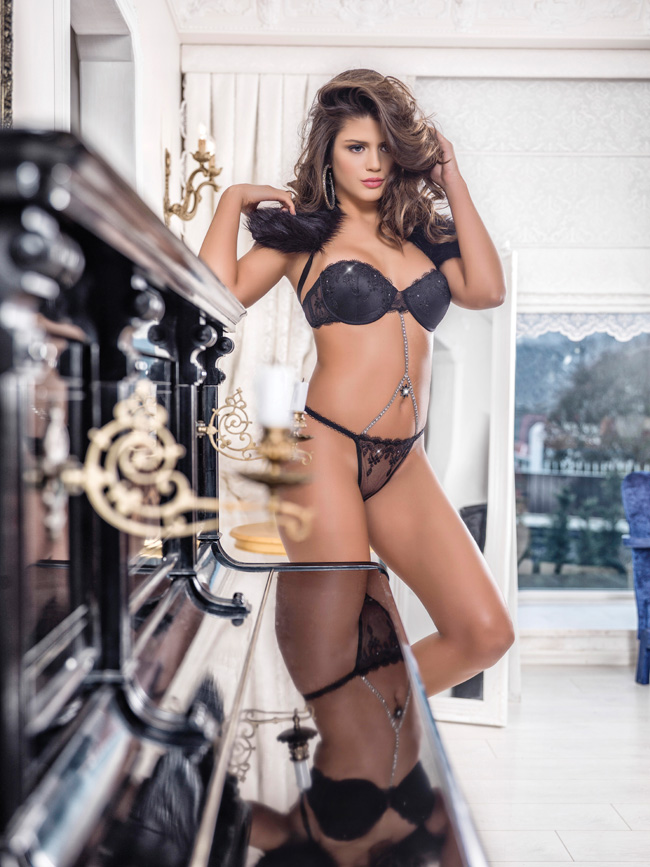 Men of all shapes and sizes look great in uniform; they make a great combination, and there’s something there on a psychological level too – after all, you can see hot guys in uniform every day: firefighters, police officers, even the postman(!), but seeing an average guy take on a new persona just adds that little extra something which introduces a level of masculine appeal, and often there are the connotations of “control” present in some form – and to be able to break through some of those rules and regulations can evoke the image of debauchery, and role-play, on the highest level, so what’s not to love about adult fancy dress? 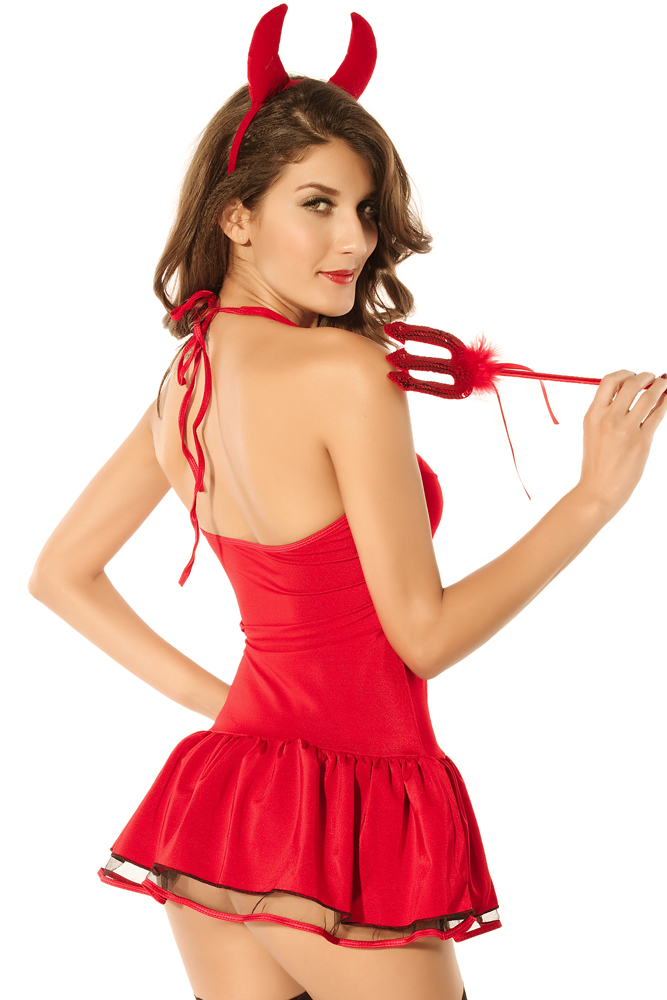 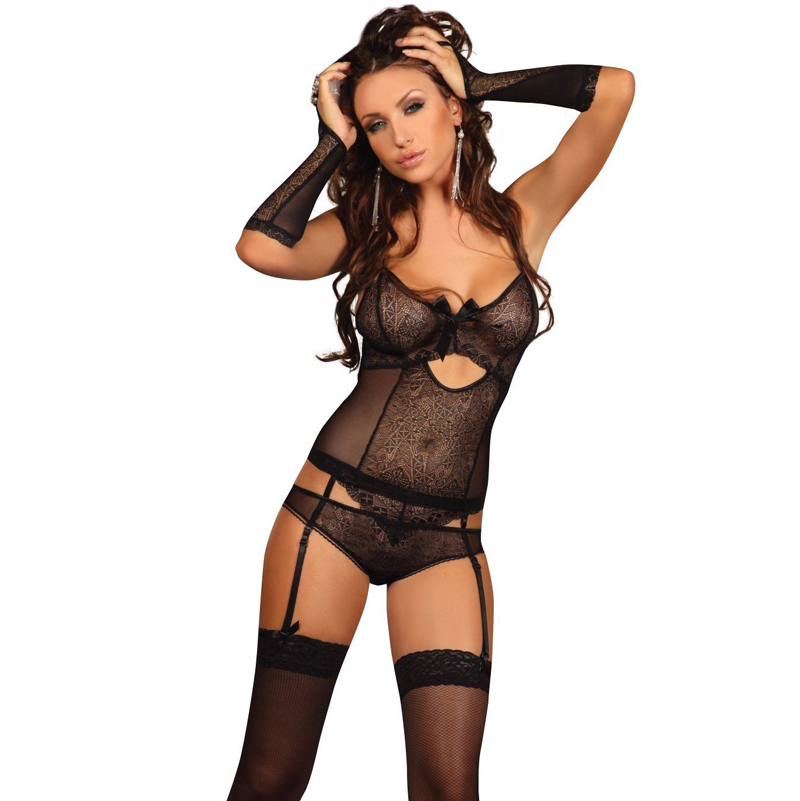 Or you may favour the highly classy and refined airman. They embody a sleek, streamlined quality; speed and height; earning themselves medals, which they wear ever so proudly…

But undoubtedly, the top spot when it comes down to pure sex appeal are leather uniforms – the ones adorning those guys who have that extra ”cool” image. They’ve got it all: Their bad boy looks, and their commitment to the cause. A leatherman will tell you how it is; they’ll tell you what they want, and how they like it – so be ready, and forthcoming! Let them teach you some new things; they’re sure to have a few tricks up their sleeve that you’ll enjoy. These men are strong men, but just wait till they let their guard down – 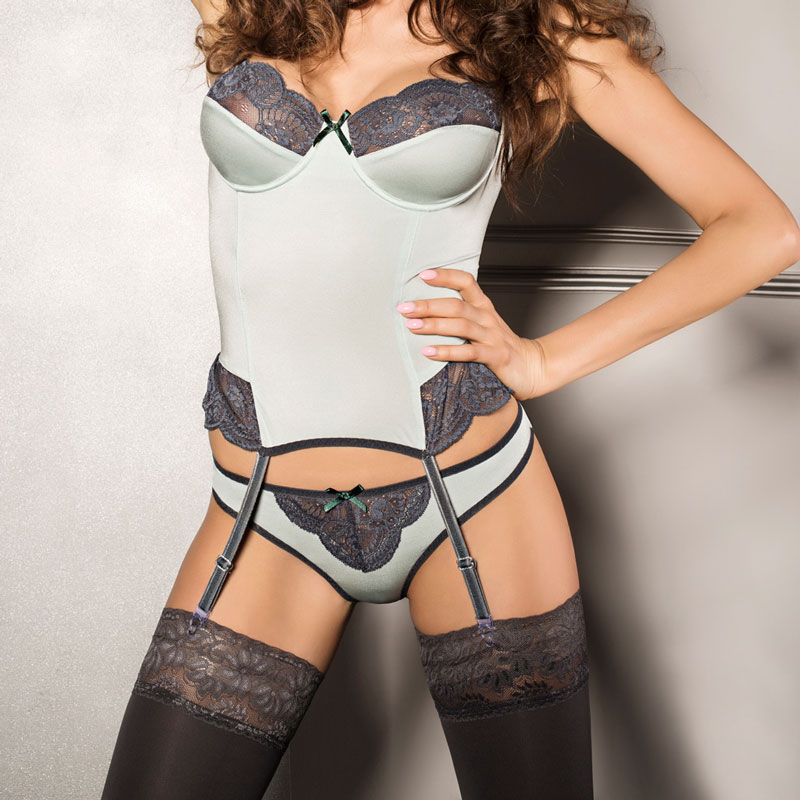 and drop that bad boy imagery, and revert into the laughing sweet goofball that they really are!

Of course, once you have chosen a favourite sexy costume,your girlfriend won’t be able to resist pondering upon the best ways to get you out of it. All costumes hold some type of sex appeal; it just depends on which model you prefer your chosen man to be for the night, but whether you have a man who protects the land, the sea or the air, to be dominated by, or to dominate, in sexy leather, a man in uniform can be so much fun! Incorporating such things into role-playing, can add a touch of excitement to any scene which can be played between two people – or even maybe more. Let your fantasies unfold, and be explored, by a sexy man in uniform.