A Guide To Bullwhips

These whips truly mean business – and it’s for this reason that this guide to bullwhips exists; they’re certainly the bad boys of impact play, and therefore, they do need to be used correctly, because they can cause severe injury if you don’t have sufficient practice with regards to operating them. 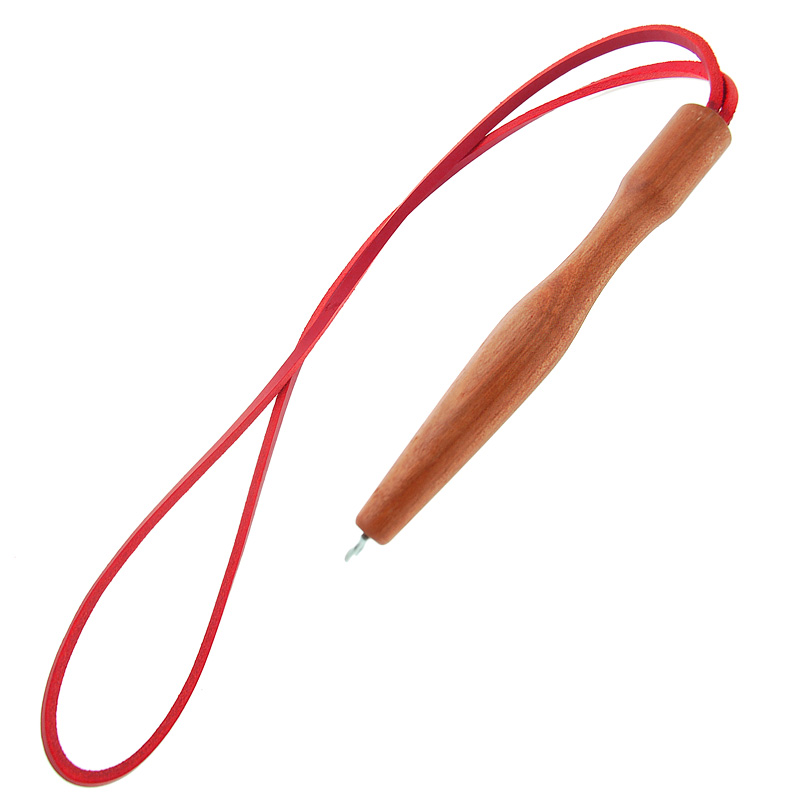 Sex whips can be dangerous and the bullwhip is by far the most hazardous of all impact toys; this item certainly falls into the category of “RACK”. A lash from a bullwhip produces intense pain because unlike other whips, or spanking implements, a bullwhip only targets a small surface area; thus, the pain is concentrated, making it harder to tolerate. In addition, bullwhips can be difficult to control – it’s recommended that you practice first on cushions, or something similar, before progressing to applying the whip on people; it’s definitely advisable to perfect your technique beforehand, to avoid any potential harm resulting from mishaps such as wrapping of the whip, which occurs when the tip of the whip stretches to a more sensitive part of the body, and impacts this area. Any kind of sex whip can also cause lacerations to the skin and deep bruising, too.

It isn’t a good idea to share whips between partners either; the materials used in constructing the whip are often porous, and so, combined with possible cuts, can spread infection and disease between playmates. They can also have a nasty habit of ricocheting back at you, so keep an eye on where the tip of your whip is at all times.

So now we’ve got the serious stuff out of the way, let’s concentrate on why this type of whip is so popular – and the answer is elementary: they simply mean business! You can produce an amazing, portentous “crack!” when using these whips, accompanied, of course, by an acute, intense pain, but there are certain techniques which will assist you in perfecting your style: 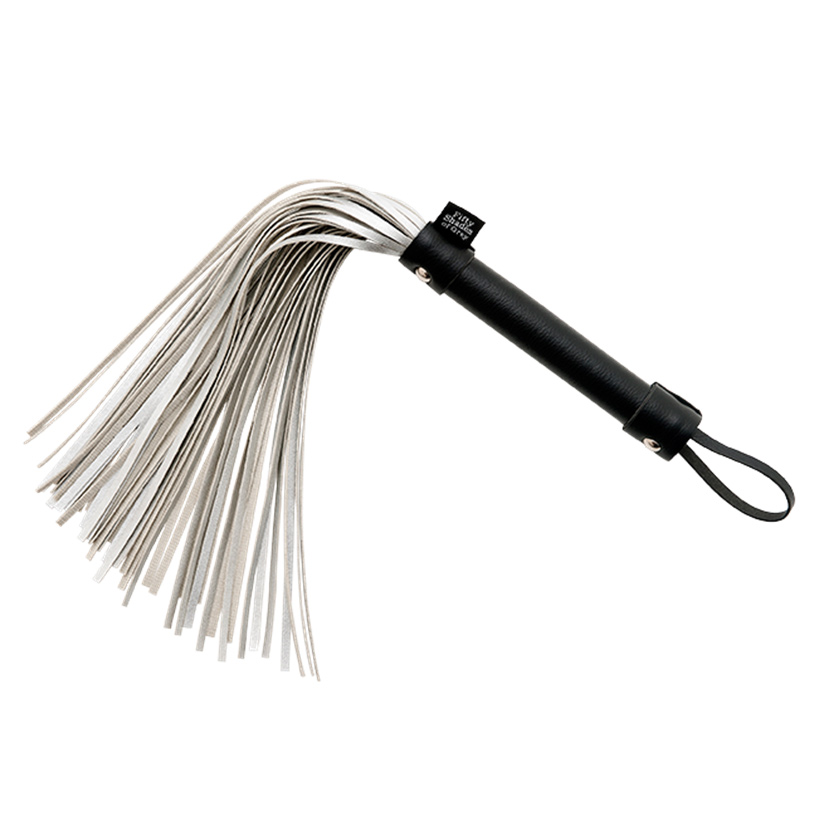 The Circus Technique is what most of us consider when wielding a whip; pull the whip up and forwards, and then strike your target on the way back down. You need to bring the whip up, and over your shoulder, in an ‘S-shaped’ motion, thereby increasing power and momentum. This is an impressive, and somewhat tricky, manoeuvre, which is why it’s vital that you practice on teddy bears, or cushions, before attempting to administer this blow to anyone. The overhead technique requires the forearm and elbow to be aligned; the whip is behind you, and as you pull it over your shoulder you hit your target – slowly and carefully does it with this action at first; you can always increase your intensity.

The Reverse Snap, however, is the procedure which will truly grant you Indiana Jones status! It’s actually easier to master if you have a long whip than some of the other techniques, yet it’s possibly the most impressive move. You circle the whip over your head, then pull back on the handle and strike forwards…. this manoeuvre should be reserved for a time when you’ve truly mastered the art of handling the bullwhip, as it can precipitate some heavy impact.

In summary, the thing to remember is this: as long as you put in the practice and attain a perfect aim, then there is a wealth of deviant decadence to enjoy when using one of these floggers!